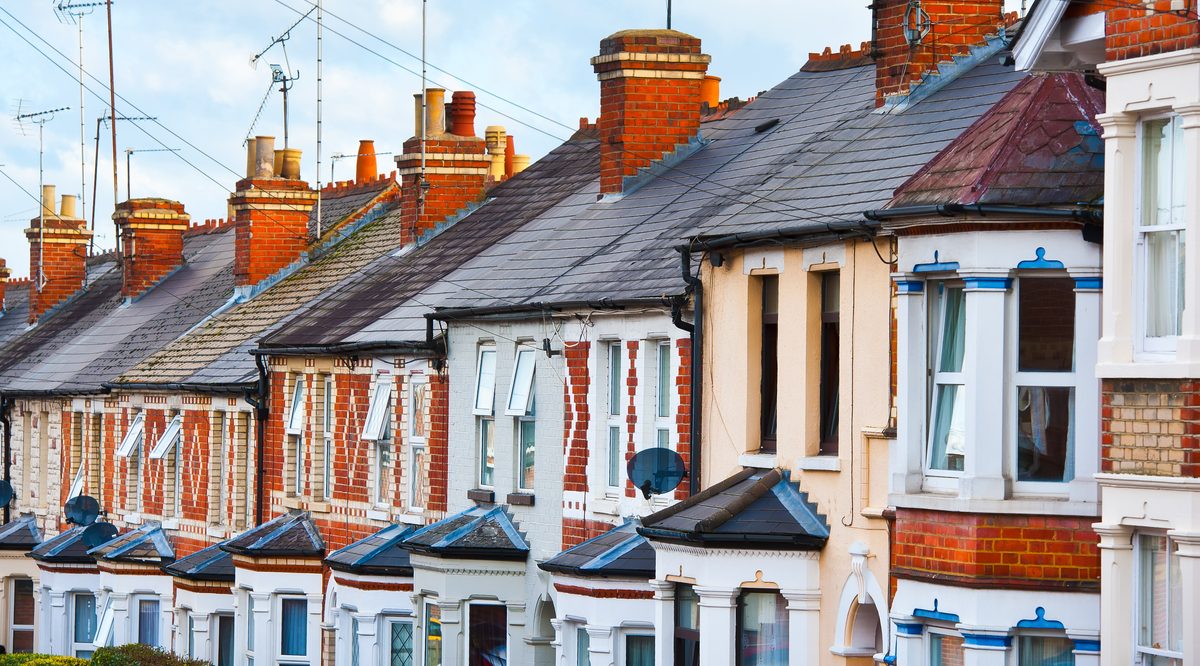 With the General Election on the 8th June, Rebecca Matthew and Kevin O’Reilly represented Matthew’s of Chester at the Chester Business Club hustings event on 31 May 2017 at the Crowne Plaza. This event provided the opportunity mainstream party candidates to participate in a Q&A session as part of their quest to become the Member of Parliament for the constituency of Chester. The candidates present were Chris Matheson (Labour), Will Gallagher (Conservatives) and Lizzie Dukes (Liberal Democrats). Each of the candidates were ‘grilled’ on a wide range of subjects from questions by the audience, excellently facilitated by Jim Hancock (Political commentator). Each candidate provided composed responses to questions raised, outlining the differences in policies and approaches between each party. With regards to the impact the election result will have on the Housing Market, we have extracted some of the key points from each of respective manifestos for Labour, Conservative, Liberal Democrats and the Green Party. As Chester is an extremely marginal seat, it is even more important there is a good turnout on polling day from local people. Special thanks go to Caleb Sirot-Smith (Economics under-graduate at Chester University) for assistance with investigating the manifestos and current political commentaries. Overview of political party manifestos in relation to Housing The following is a brief overview of the respective manifestos setting out commitments made by the political parties regarding housing and financial regulations. The commitments have been summarised for Labour, Conservative, Liberal Democrats and the Green Party, in terms of

3. Renting in the Private and Social Sector