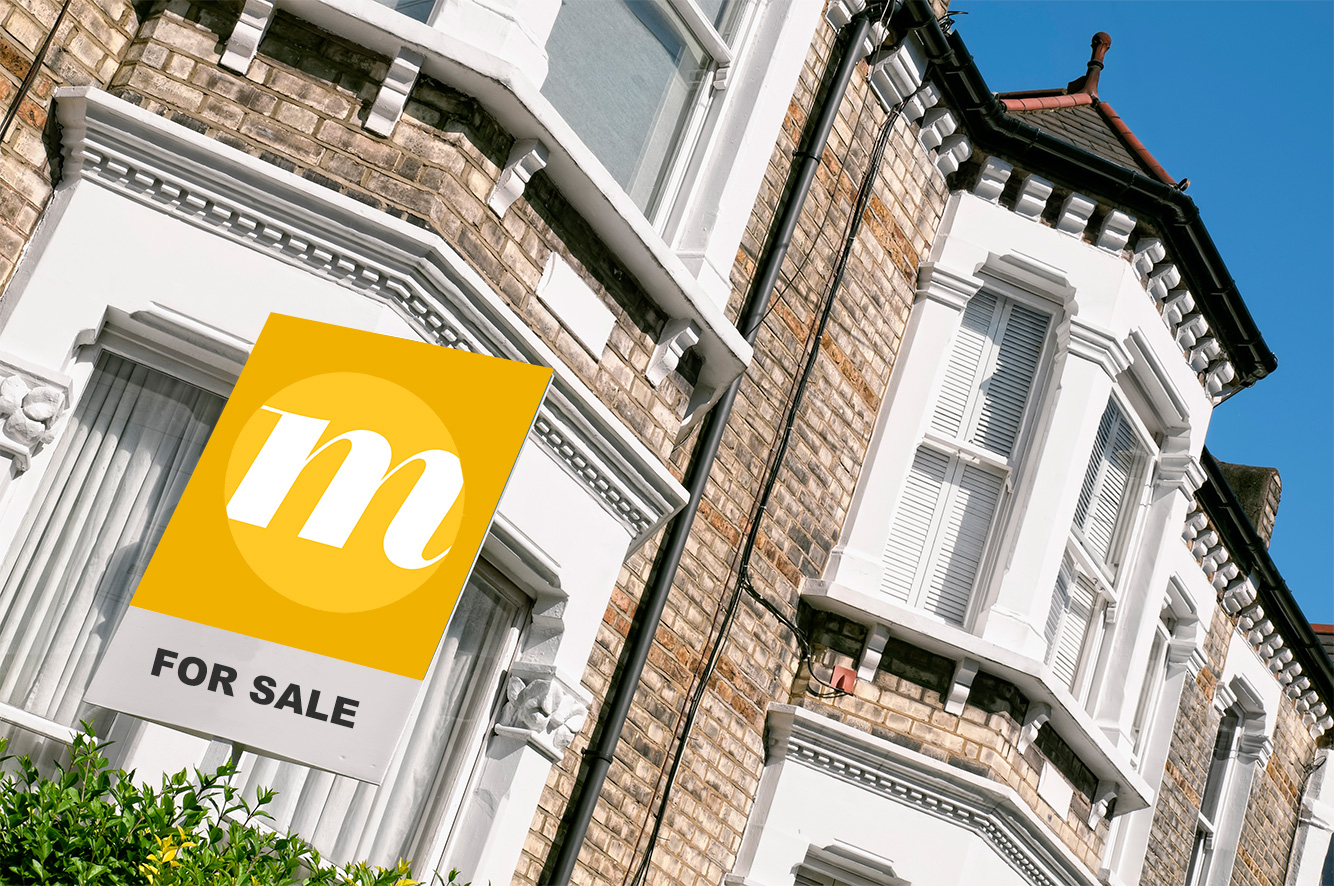 The new Chancellor Rishi Sunak’s maiden Budget announcement — set for March 11th — will be eagerly anticipated by both buyers and sellers.

During the election campaign, Boris Johnson alluded to potential changes in Stamp Duty Land Tax (SDLT). While any cuts to SDLT for domestic buyers are unlikely, proposed reforms in stamp duty for overseas buyers may well feature in Sunak’s Budget.

Stamp Duty Land Tax is a tax on properties bought in England and Northern Ireland, paid on any property above the value of £125,000 for residential properties and £150,000 for non-residential. (Properties in Scotland are subject to Land and Buildings Transaction Tax, and those in Wales to the Land Transaction Tax.)

What could be changing?

The current Conservative government had promised in its election manifesto to “introduce a Stamp Duty Land Tax surcharge levied at 3% to apply to [foreign] companies as well as individuals”.

Forecasters are anticipating this SDLT surcharge for overseas buyers will come into effect following the March Budget.

It isn’t clear whether this surcharge for overseas buyers would be in addition to existing surcharges for those who already own residential property worldwide. But it could mean that overseas buyers could pay up to 18% on the highest rate.

Who will be affected?

A 2019 government consultation recommended that this change would apply to non-UK nationals buying property, as well as non-UK companies and certain UK-based companies which are controlled by non-UK residents.

The test for ‘non-residency’ in the UK is likely to be whether a person has not been present within the UK for 183 days in the preceding year.

What to do now

Such tax changes often come into effect soon after the Budget announcement. It’s not unusual for SDLT reforms to take effect from midnight on the day of the Budget itself.

What this would usually mean is that any purchases which exchange contracts from March 12th onwards could be affected by new regulations. Though it could be the case that any purchase which completes after that date would be bound by the new surcharge.

If you’re currently in the process of completing or exchanging a purchase and would qualify as an ‘overseas buyer’, it would be well worth speeding up the completion process if you’re able, to beat the potential rises in March.

If you’re unsure whether you’ll be affected by these potential changes to SDLT, or are looking to buy or sell property, speak to our expert sales team today.