Bell Developments and Matthew’s of Chester are delighted to announce the launch of Mollington Grange.

Mollington Grange will consist of 34 high specification properties located on the periphery of the highly regarded village of Mollington, Chester. This semi rural high quality development has been undertaken by Bell Developments, an experienced and innovative developer with an emphasis on residential-led schemes across the North West.

Phase One of this exciting new residential scheme on The Dairy Mews at Mollington Grange is now complete, so whether you are considering a downsize or a first move to this sought after address, do get in touch.

The current properties available are 3 bed mews houses with prices starting from £255,000.  Features include: 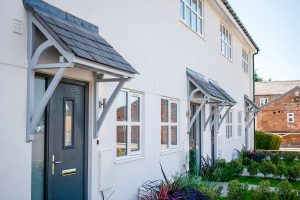 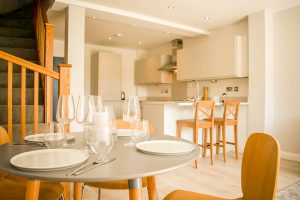 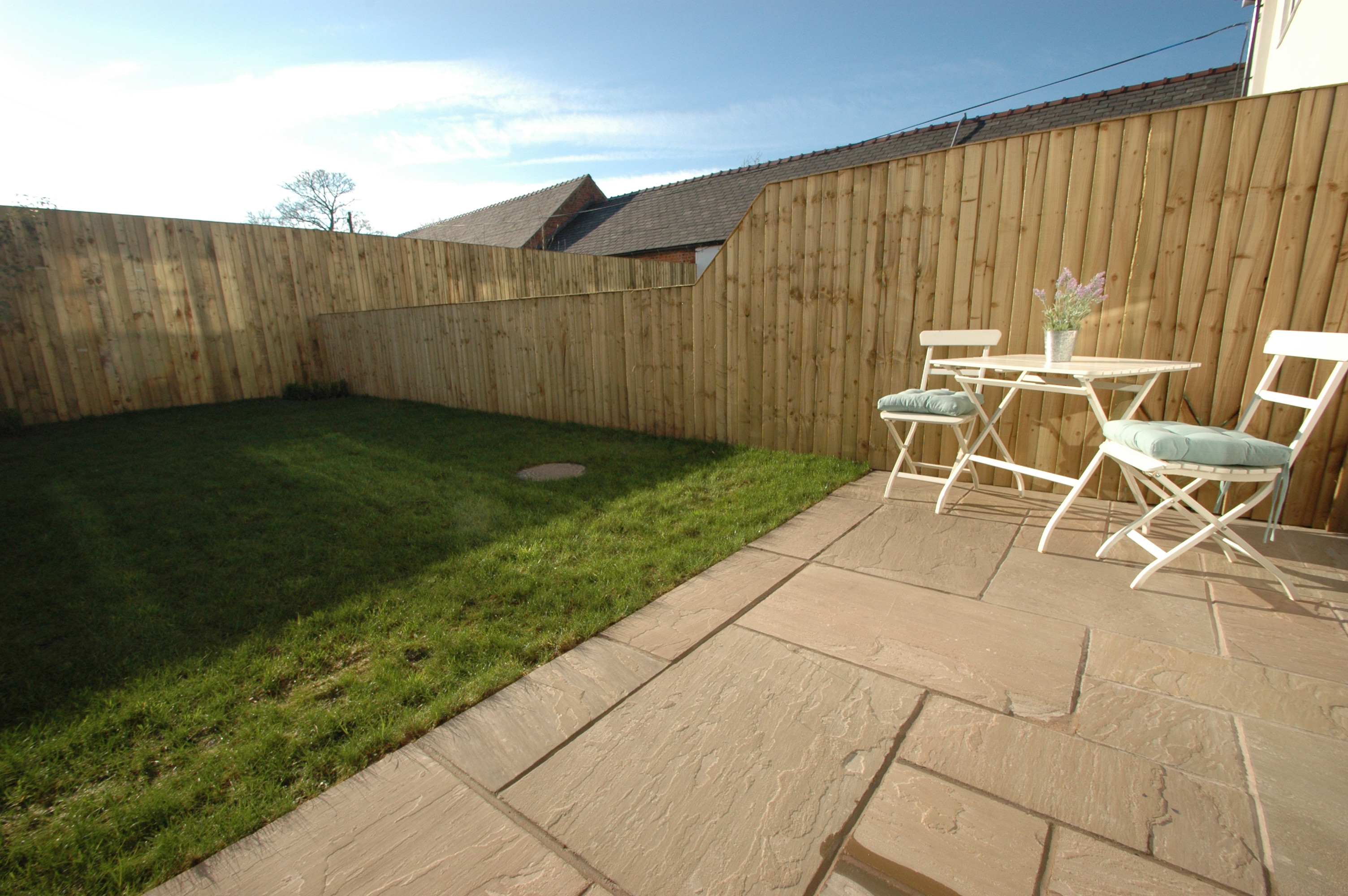 Mollington is a small semi-rural village of approximately 300 homes, served by St. Oswald’s Primary School (formerly Mollington Church of England Primary School). It also has a village hall. Mollington’s parish church is located in the neighbouring village of Backford.

Mollington is characterised by tree-lined lanes with grass verges and farm land as well as sizeable family homes. It has an open, rolling and green aspect, which made it a pleasant location for the former country house Mollington Hall. The old red-brick boundary wall of this substantial estate still remains and is now a feature of the village obvious to those who pass through.

In 1982, Mollington became the first place in Britain to have a Neighbourhood Watch scheme, following the success of similar programmes in North America.

MAKE SURE YOU KEEP IN TOUCH TO HEAR ABOUT THE FUTURE PHASES!