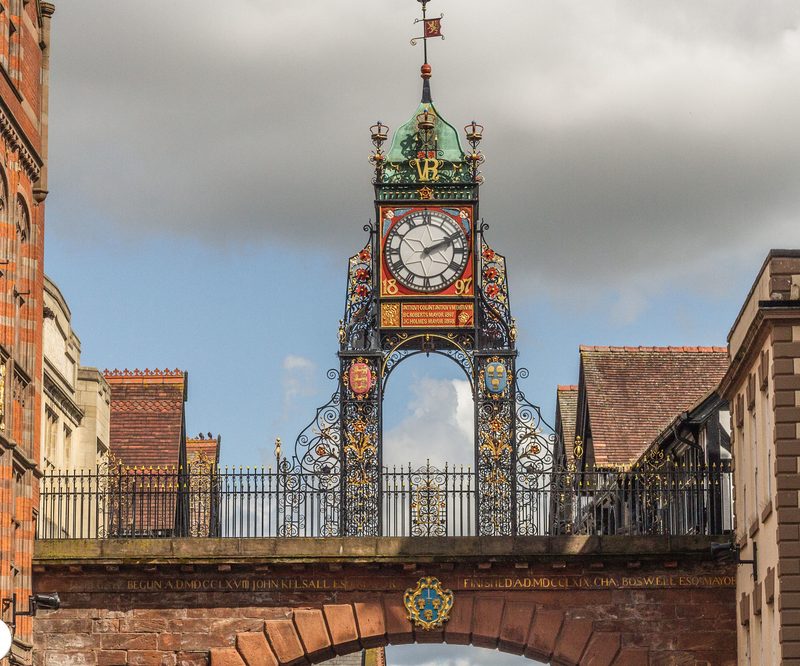 3 reasons why we love Chester

We’ve been helping people find their dream home in Chester for over 30 years and have grown through recommendation and reputation. But with the city often being voted as one of the best places to live in the UK, here are a few reasons why we enjoy working here so much.

The city of Chester is steeped in history. It’s home to the UK’s oldest sporting venue, Chester Racecourse, which has facilitated horseracing since the early sixteenth century, and is the only city in the UK to preserve the full circuit of its ancient defensive walls – parts of which are thought to be nearly 2,000 years old. If that wasn’t enough, The Rows, which have allowed residents and visitors to the city to enjoy double level shopping since the 13th century, are unique to Chester with nothing the same existing anywhere else in the world. We’re incredibly lucky to have these impressive parts of history on our doorstep and be able to be a part of them even today.

Chester is thought to be one of the prettiest cities in Europe, topping the likes of Venice, Prague and even Paris in a previous poll. Natural beauty entwined with Roman history mean there really is no other place quite like it. From the landmark Eastgate clock, the second most photographed clock in the UK, to the charming Cathedral and city walls, Chester has expertly maintained its heritage.

3 – It’s one of the happiest places to live

With a large percentage of residents proud to call Chester their home, including us, it’s no wonder the city has previously been voted as one of the happiest places to live in Britain. With a rich history, beautiful architecture, and a host of amenities including, shopping, dining and theatre, plus the UK’s most visited zoo, what’s not to be happy about?

We’re proud to have been turning people’s dreams into reality for so many years in this beautiful city. If you love Chester as much as we do, give us a call on 01244 346226 for further information on buying, selling or renting property in Chester. Our friendly team will be pleased to advise you.